Romain Reyre is taking over from Philippe Sterna 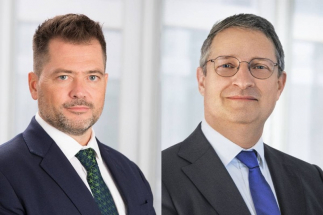 At the start of the new fiscal year, ENGEL France SAS is completing a generation change in management. Philippe Sterna, managing director of the sales and service subsidiary for 20 years, is retiring. His successor is Romain Reyre. Reyre has been with ENGEL since 2016 and was most recently Regional President, managing ENGEL's business in South East Asia. He is now returning to his home country France. "We are pleased to be able to fill this important position internally", says Dr. Christoph Steger, CSO of the ENGEL Group. Romain Reyre brings a total of 30 years of experience in the international plastics industry to his new responsibility and knows the plastics industry market in France just as well as the international network.

"We would like to thank Philippe Sterna for his fantastic commitment over two decades," emphasises Christoph Steger. "Mr Sterna has firmly established the ENGEL brand in the injection moulding industry in France and beyond in North Africa and has positioned it at the forefront of the market. We wish him all the best as he embarks on this new phase of life." Romain Reyre's successor as Regional President South East Asia is Roger Bitterlin, who will remain ENGEL's Head of Business Unit for Asia in a dual role.

In the person of Arthur van Dijk, ENGEL Benelux B.V., based in Houten in the Netherlands, will also be welcoming a new managing director at the beginning of May. The graduate mechanical engineer joins ENGEL from the raw materials industry and can draw on no less than 25 years of experience in the plastics industry where he held various positions in technical and commercial disciplines and business management.

Franz Hinterreiter, who managed ENGEL Benelux in the interim, is returning to his previous position as Head of Sales for Automotive at the Schwertberg headquarters as planned.

"We thank Franz Hinterreiter for his commitment in moving to Benelux at short notice. He has done an excellent job over the past months," says Graeme Herlihy, Regional President Western Europe. "With Arthur van Dijk on board, ENGEL Benelux is ideally positioned to support our customers in the Netherlands, Belgium and Luxembourg in their future challenges. One of his focuses is artificial intelligence, which is becoming increasingly important for injection moulding." 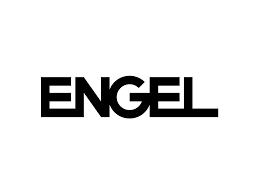 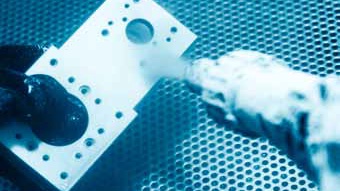 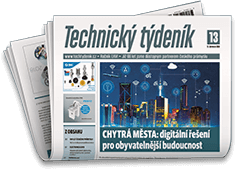